Climate change already has multiple negative impacts on cities – sustainable measures are needed to reduce these. The density of building areas, urban traffic, and the existence and size of green spaces and water spaces are some of the factors, through which urban planning can positively influence the micro-climate in urban areas.

In transnational cooperation projects, cities are developing and testing new adaptation and mitigation approaches to climate change before they potentially implement these on a larger scale. This helps to avoid isolated approaches that might lead to costly failures.

One of the transnational projects presented in Brussels was Urban Heat Islands (UHI). The partnership developed mitigation and risk prevention strategies to prevent significant temperature increases in cities compared to the surrounding peri-urban and rural neighbourhoods. One of the funded measures was the greening of building facades to mitigate urban summer heat. Partners of UHI included eight central European cities – Budapest, Ljubljana, Modena, Padova, Prague, Stuttgart, Vienna and Warsaw. Another project introduced to the European Parliament was BOOSTEE-CE, which aims to improve energy efficiency in existing public buildings to ultimately reduce energy consumption in central European regions.

All currently funded projects working on lower CO2 emissions can be found on Central Europe Programme website, under the low-carbon priority page. 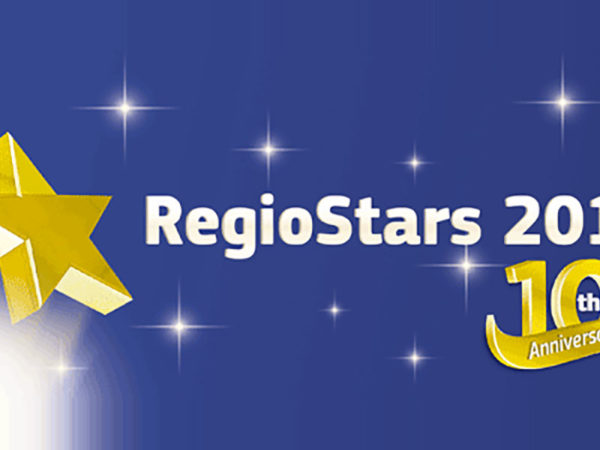