In the second season of This Is Europe, broadcaster Shahidha Bari talks to the Europeans whose lives have been transformed by Interreg. You’ll hear how the Interreg community works with everyone from refugees to reuse pioneers, musicians to doctors, forging stronger bonds across borders, tackling pressing issues such as food sustainability and green mobility.

Listen here or on the go

You can listen to the episodes on this page (right below) or you can also subscribe to This is Europe in your favourite podcast platform and get a new episode delivered automatically to your device every Wednesday.

It is available in Spotify, Apple podcast and Google podcast. 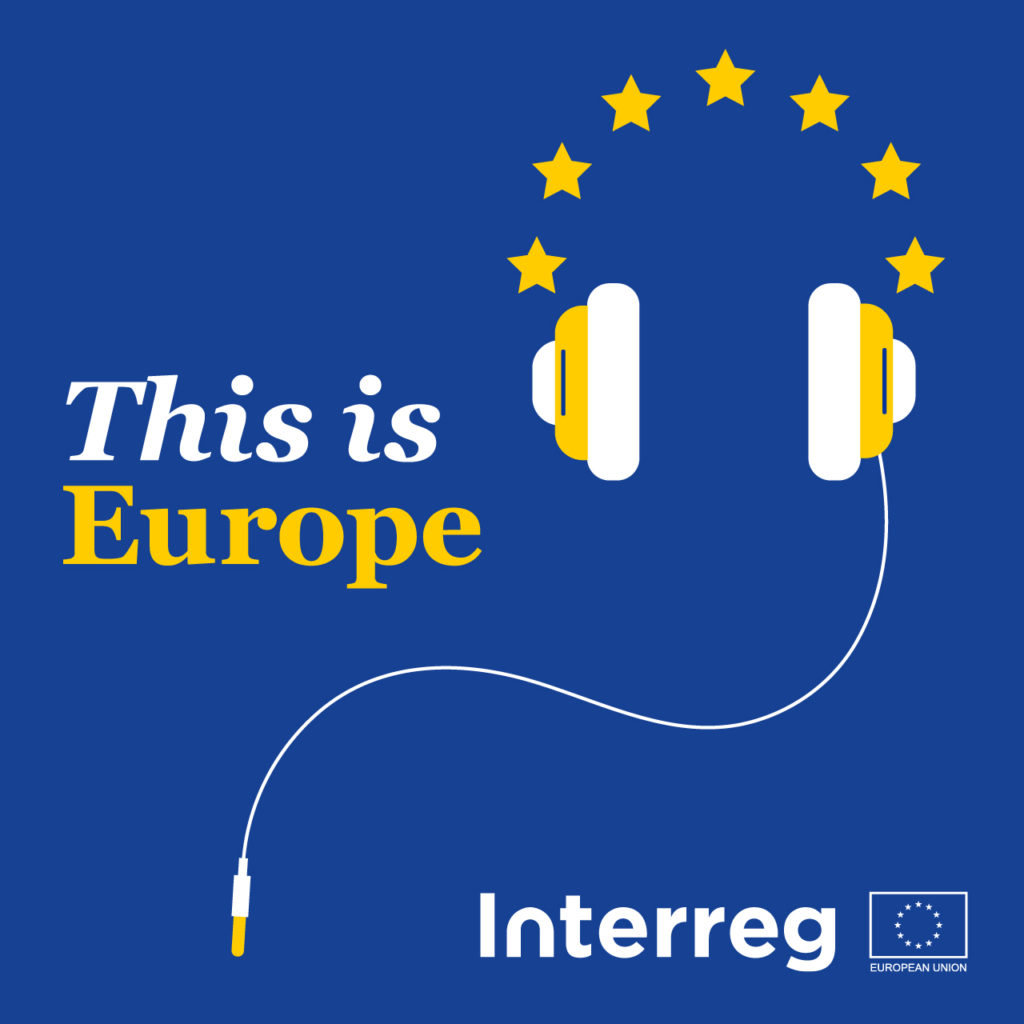