The widely-read and watched pan-European news outlet Euronews aired two newscasts on their TV channel, and published two news articles on their website promoting the achievements of the Interreg project NemoNet, funded by Slovakia – Austria Programme.

The project fosters cooperation among partner organisations from the two countries in the western Slovak regions called Little Carpathia, and addresses a variety of challenges the region faces.

Among the topics it addresses is protection and promotion of cultural heritage of indigenous Huncokárs people who are traditionally known as the ‘forest people’.

The project, which has a budget of 1.45 million euros, also covers activities for protection of biodiversity in this border region, including revitalisation of a natural reservoir and improvement of tourism infrastructure. 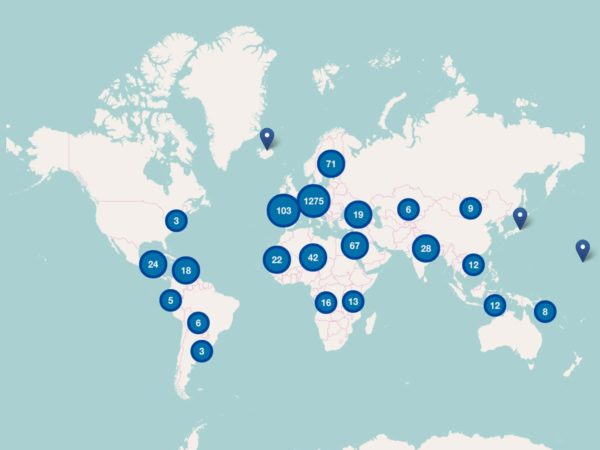 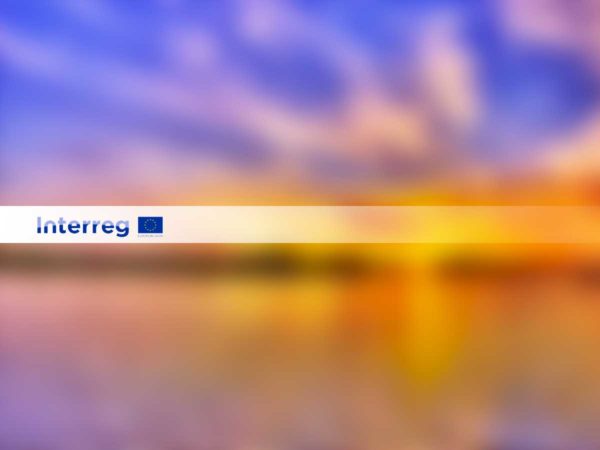 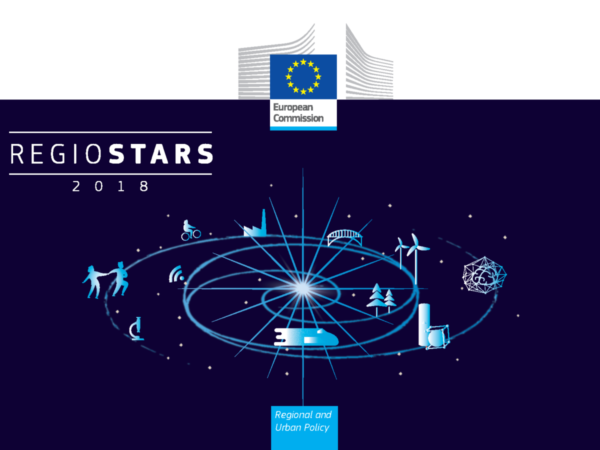 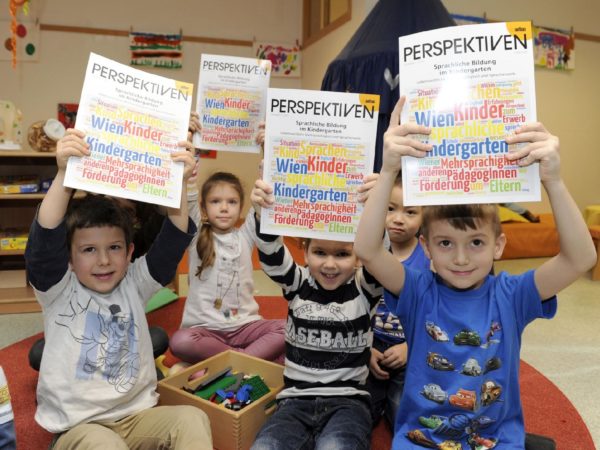 Into Austria’s 25 years in the EU, Vienna takes cooperation forward